“The Heart of a Country is its Culture”

Leela Genus Vernon dubbed as the ‘Queen of Brukdong’ was a cultural icon, a voice for the promotion and safeguarding of Kriol culture in Belize.

Leela Vernon, was born on October 21, 1950, and raised in Punta Gorda Town to a family who was proud of their African and Maya heritage.  Leela sings ‘Buru’ style Brokdong, a style which is believed to have originated in southern Belize in communities like Monkey River Village. In 1987, she established the Ebolites Dance Group. This brought young people together to train and showcase their Kriol culture, particularly through music and dance. Her music and activism throughout her lifetime and also very dedicated to the promotion of the Belize Creole culture.

In 1994, Leela performed for Queen Elizabeth II upon her visit to Punta Gorda, and was appointed a Member of the Most Excellent Order of the British Empire (MBE). Leela has performed internationally both as a solo artist and as a member of the Ebolites in places such as the Manhattan Center in New York and at the Afro-Caribbean Festival in Veracruz. Her most recognized song is ‘Ah Waahn Noa Hoo Seh Kriol Noh Ga No Kolcha!’ which was released in 2001. This song has been adopted as the anthem and mantra especially for persons of Creole descent. Other popular Lila Vernon songs include ‘Welcome to Belize’ and ‘Ding Ding Wala’. 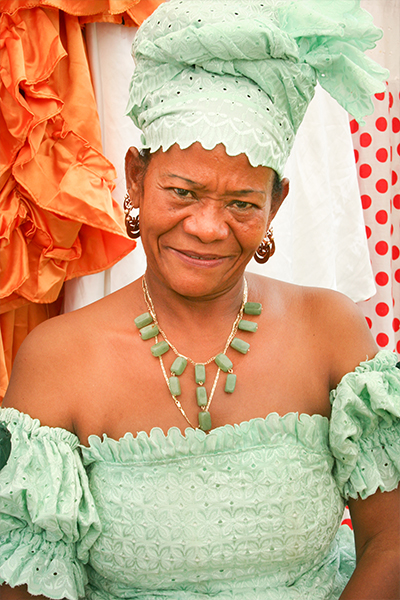