Who was San Joaquín? According to Catholic and other religious traditions, San Joaquin was the husband of Saint Anne and the father of Mary, mother of Jesus. This makes San Joaquin the grandfather of Jesus Christ. He was from Galilee and a descendant of King David, and is considered the patron saint of fathers, grandparents, married couples, cabinet makers and linen traders. His Feast Day is traditionally on August 16th, but has recently been associated with the Feast Day of Saint Anne on July 26th. 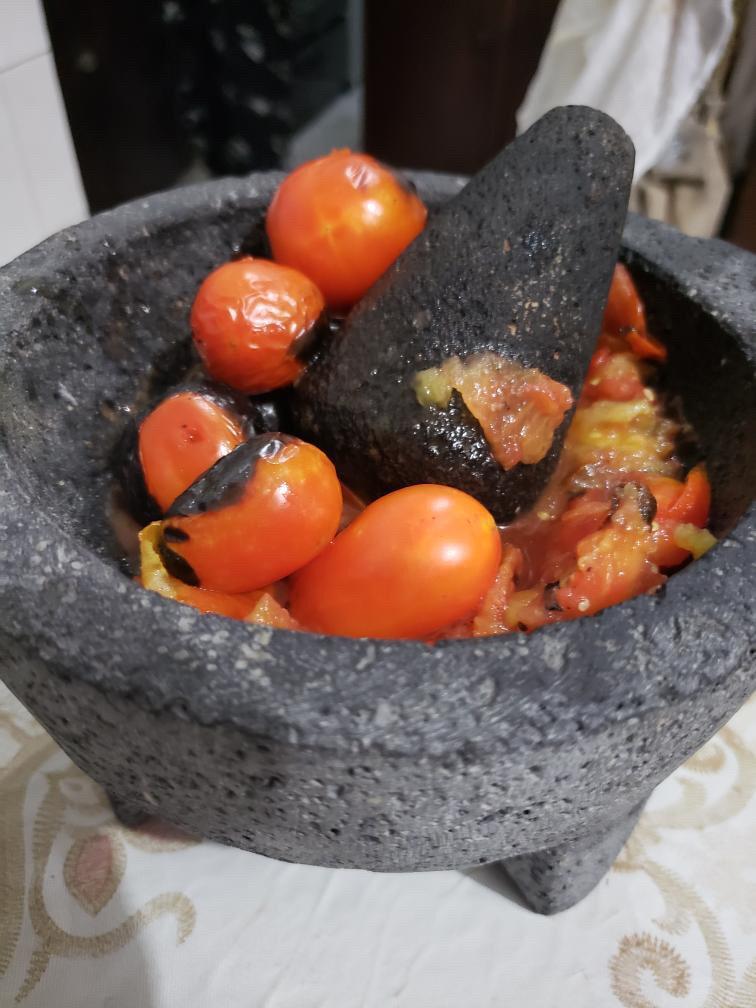 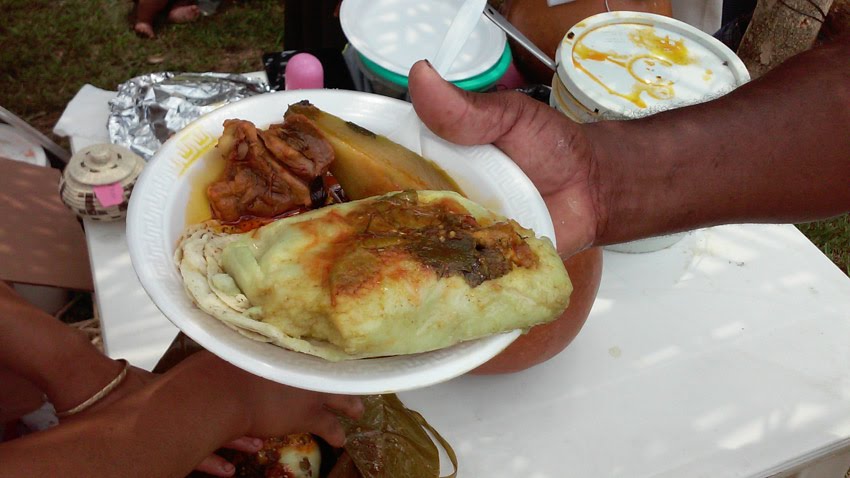 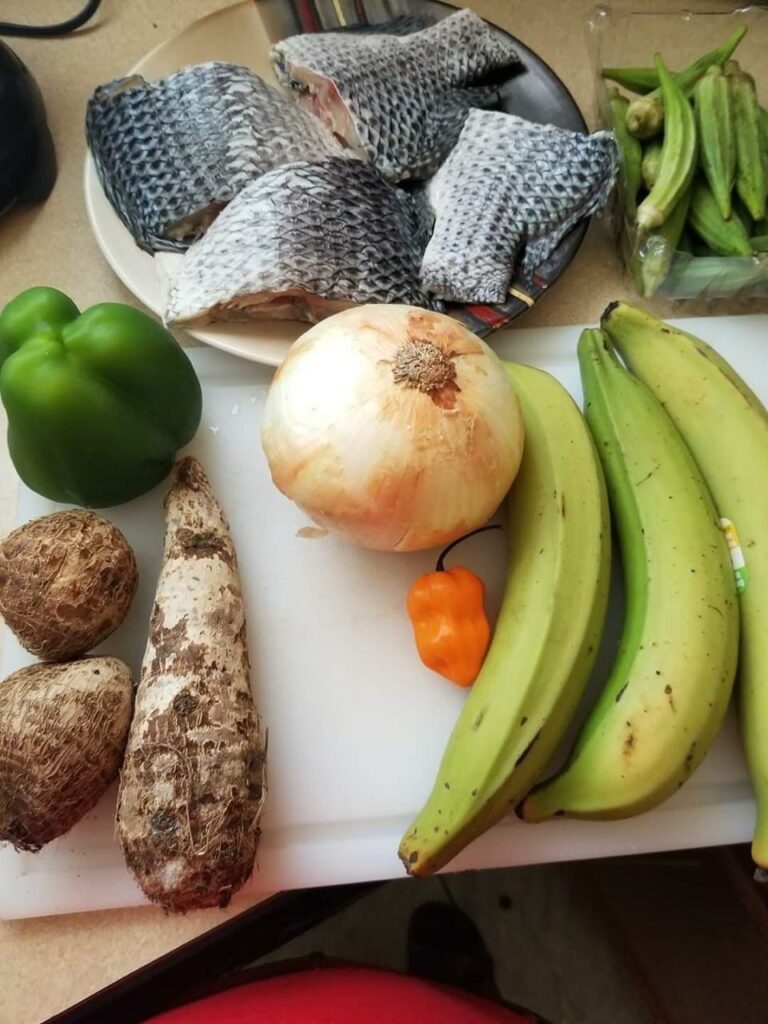 With Food, Heritage Begins at Home