Each year the month of November is filled with activities in celebration of Garifuna Settlement Day on 19th November. The day commemorates the arrival of the largest group of Garifuna to Belize’s shores in 1823. The day is marked by various activities starting with the Yurumein. The celebration is one of the largest in Belize bringing together Garinagu from across the country, neighboring communities as well as local and international visitors. How did this national celebration and holiday begin? It started with the efforts of Garifuna leader Thomas Vincent Ramos.

Who was Thomas Vincent Ramos?

Thomas Vincent Ramos was born on 17th September 1887 in Puerto Cortez, Honduras. In 1923, he migrated to Dangriga and made Belize his permanent home. It was there his lifetime contributions began. Ramos was involved in various pursuits including farming, songwriting, composing, and he even served as a boxing manager. He was also a grocer and a confectioner who sold homemade candy from his store in Dangriga Town. Ramos was also a devout Methodist. Above all, T.V. Ramos was a social and cultural activist. He was concerned for the welfare of the Garinagu.  In 1924, he formed the Carib Development and Sick Aid Society to assist the elderly and safeguard Garifuna culture, among other things.

In 1941, T.V. Ramos founded Garifuna Settlement Day (originally Carib Disembarkment Day) and began the celebrations in Dangriga. Ramos along with Mateo Avaloy and C. S. Benguche wrote a letter to the Stann Creek District Commissioner requesting that 19th November be celebrated as a public and bank holiday. Their vision was for the heritage and culture of the Garinagu to be proudly and widely celebrated and that the ancestral journey to Belize be commemorated. It was not until a visit was made to the British Governor by Ramos along with Domingo Ventura and Pantaleon Hernandez that colonial authorities declared the day a public and bank holiday. The holiday was initially granted for the Stann Creek District in 1943. This was later extended nationwide in 1977 and the name was changed from Carib Disembarkment Day to Garifuna Settlement Day. To this day, Garifuna Settlement Day remains a national public and bank holiday.

The first celebration held in 1941 included a morning mass and an afternoon Thanksgiving Service. Following the service, a parade was held throughout the streets of Dangriga. The day concluded quite similar today being filled with musical and cultural performances. Thomas Vincent Ramos passed away on 13th November 1955.  His efforts continue through the work of the organizations such as the National Garifuna Council, the Battle of the Drums Secretariat, and the numerous local artists, artisans, and groups. Thomas Vincent Ramos is celebrated as a patriot, social activist, and cultural icon.  On his birthday in 1990, the Thomas Vincent Ramos Monument in Dangriga Town was inaugurated commemorating his legacy and contributions to Garifuna culture and society.

The growth and celebration of 19th November as a major holiday in Belize is a fulfillment of his vision and efforts to recognize and promote Garifuna culture as an integral part of Belize’s cultural mosaic. In the era of a global pandemic, many of Belize’s festivities have been canceled. However, there is no shortage of activities celebrating the Garifuna culture and heritage this month. 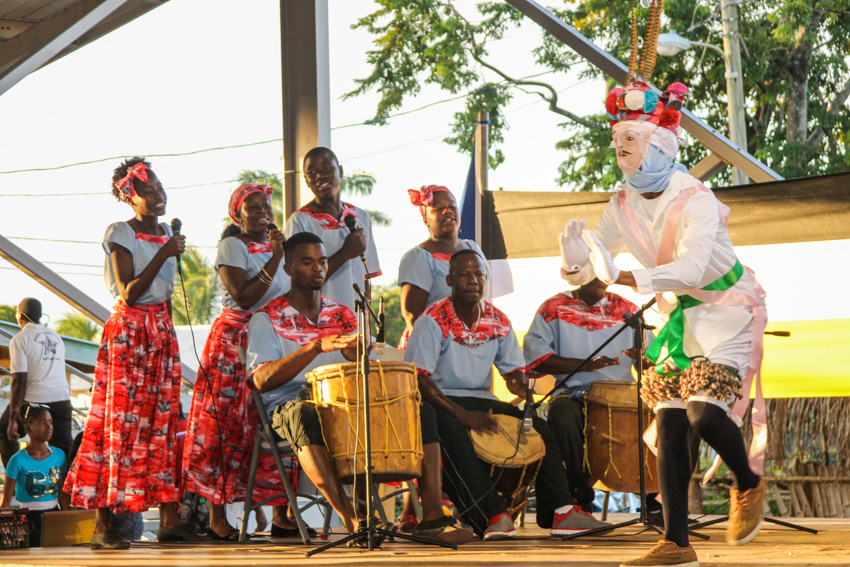 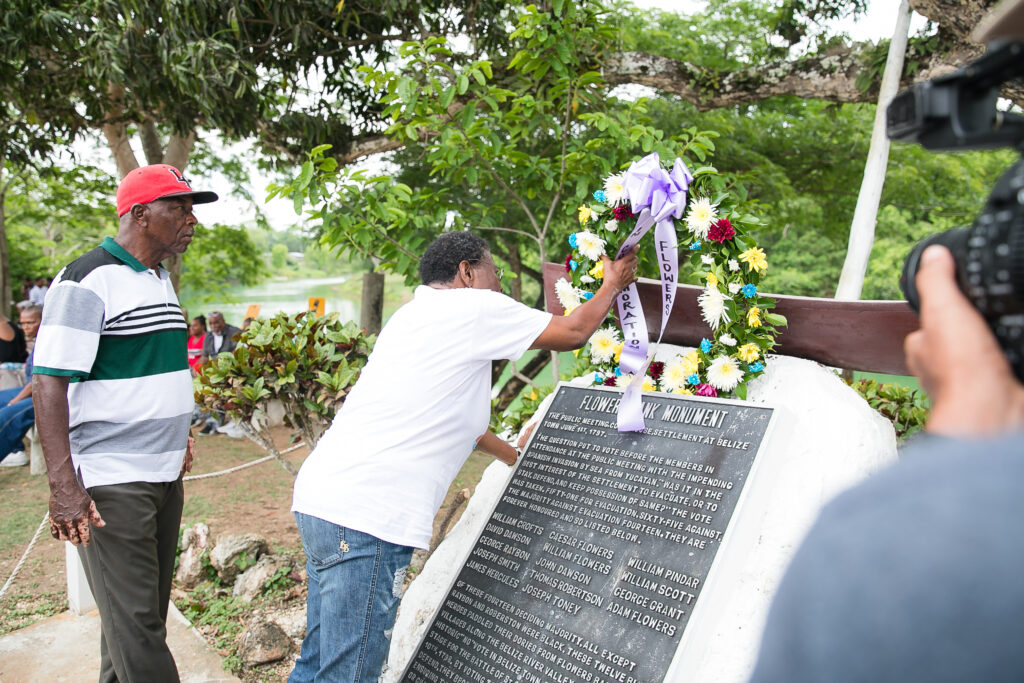